This story was written by Elena Badikova and published in the newspaper “Atkarsk News”     Olga Zilberman published it and Andrus Kozlov commented on the article:  “About Nikolai Mikhailovich Karakozovs dogs (1809-1866) and about the Borzoi Kosmach written in the book by L. Sabaneeva – so this is not a journalists fiction”.

Link to the book of L. Sabaneeva

Many people remember the scene of a hound hunt from the film “Peculiarities of the nationality of the hunt” Under the sounds of a hunting horn, a pack of elegant greyhounds drives a wolf through the snow, a hunter in a red Hungarian coat knits a predator alive with his bare hands. Borzoi, these amazingly beautiful dogs of a traditionally Russian breed, were once bred in Atkarsky district.

The endless Atkar expanses with an abundance of beasts were the best suited for the favorite noble fun – hunting with greyhounds. She was considered a noble occupation that required courage, daring, passion – after all, they hunted with greyhounds without a gun, in a frantic race through the fields. Hares and foxes were poisoned with greyhounds, but the pinnacle of hunting skill was to take a wolf alive. Packs of wolves raged along the banks of the Bear, slaughtered flocks of sheep and attacked foals.

Each wealthy Atkar landowner kept dozens, if not hundreds, of Russian hound dogs on his estate. Elegant aristocratic dogs were the pride of the owners. Breeding and training greyhounds was considered a special art. They were served by a whole staff of hounds, and each had its own functions: the rider raised and trained the dogs, the scruffy led the pack on the hunt, the stirrup led the pack of the owner or guests of honor.

In the first half of the 19th century, the village of Lomovka, the estate of Nikolai Mikhailovich Karakozov, was the center for breeding greyhounds in Atkarsk district. Atkar police chief Karakozov (as the police chief was called in the 19th century) was a passionate hunter and devoted his life to breeding a special kind of hunting dogs that got his name. Greyhounds of Karakozov were famous far beyond the borders of the Saratov province – tall, fast, powerful, with thick hair. They were famous for their particular viciousness and the owner brought them out specially for hunting a wolf.

Hunters wrote legends about the famous Karakozov wolfhound named Kosmach. Usually greyhounds worked in a pack, but Kosmach did not hunt with other dogs, did not chase hares, he hunted hungry hardened wolves alone and took them one on one. The brave Kosmach went down in the history of Russian hunting, and the Russian writer Dmitriev sang his duel with the wolf in the hunting story “Pari”. So the glory of Kosmach outlived the fame of his master.

Along with the abolition of serfdom in 1861, the “golden age” of Russian hound hunting ended. Greyhound owners lost their serf dogs, and the number of dogs dropped dramatically. But true Atkar hunters kept the traditions of hunting with greyhounds for a long time. Even before the First World War, large canine hunts were organized on the estate of the leader of the nobility of the Atkar district, Nikolai Viktorovich von Harder.

The revolution put an end to the history of the Atkar greyhounds – aristocratic dogs disappeared simultaneously with their owners, the kennels were destroyed along with the manor estates. And the centuries-old tradition of Russian hound hunting has irrevocably sunk into the past. 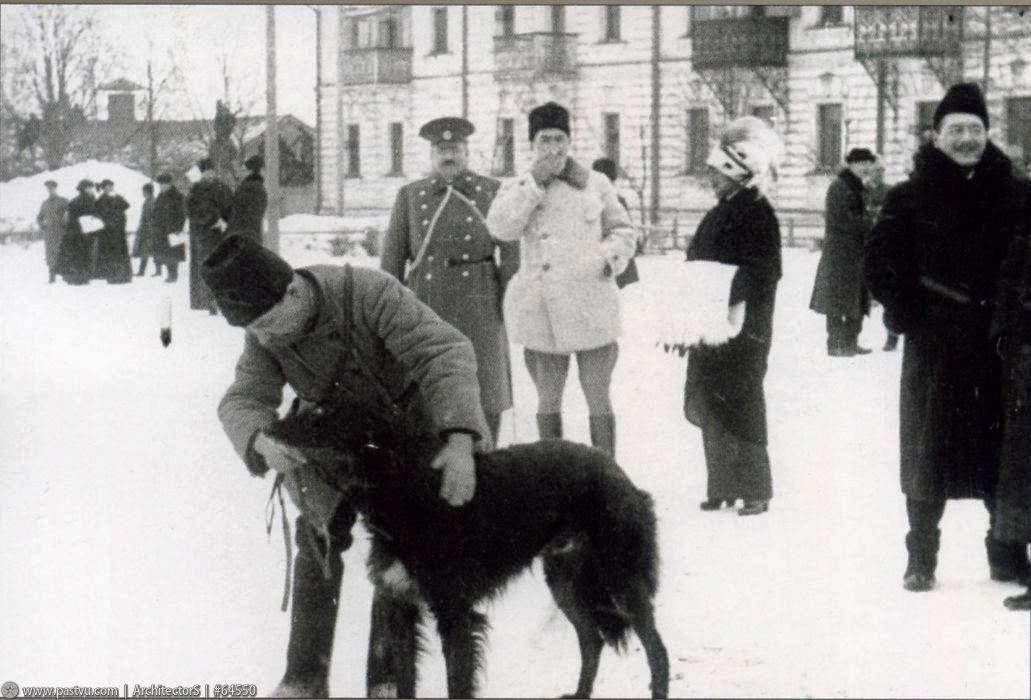 Click the picture to see the film (can be enlarged) 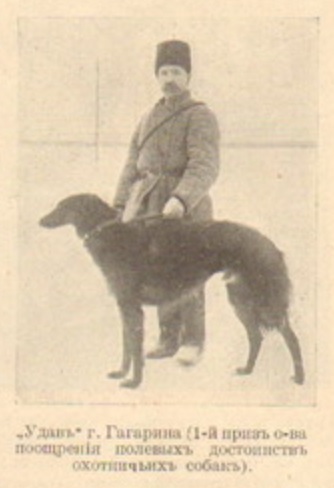 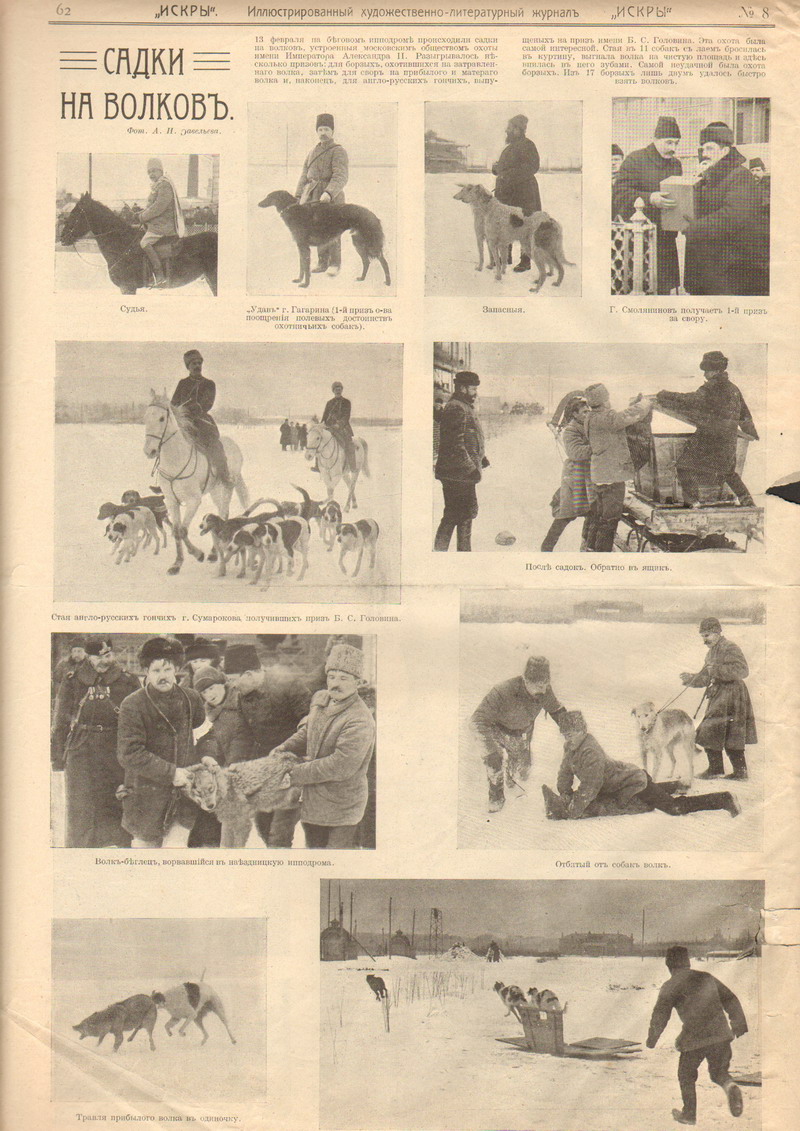 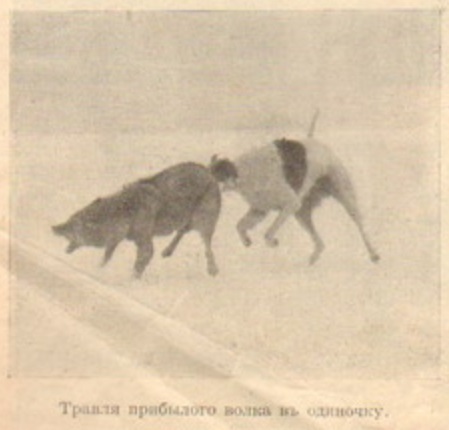 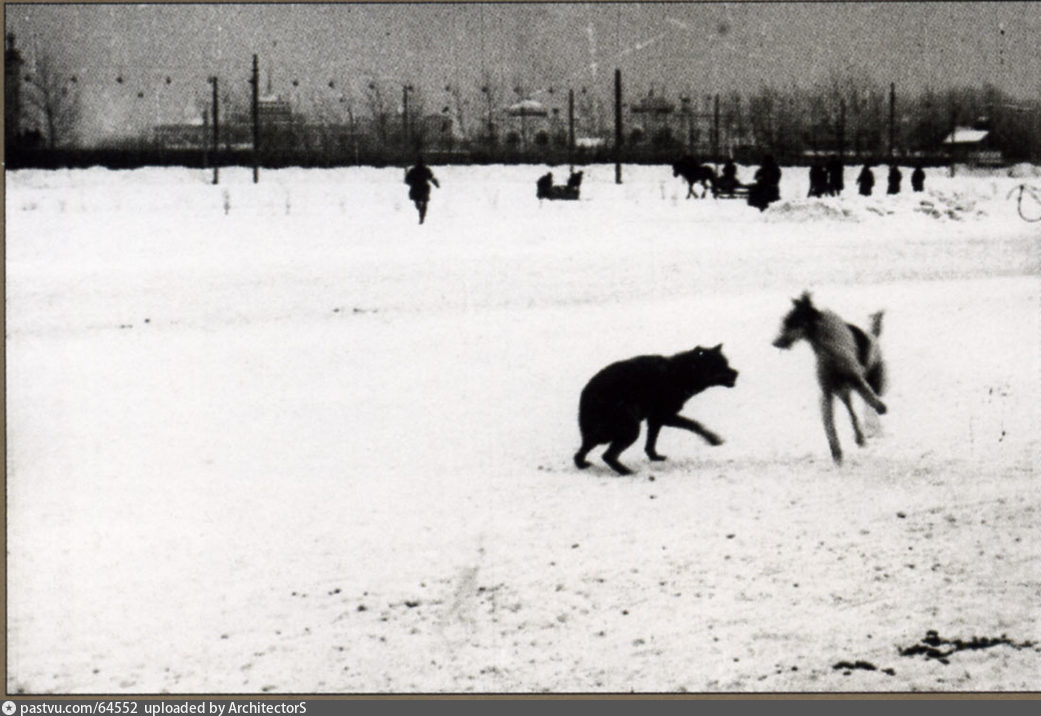 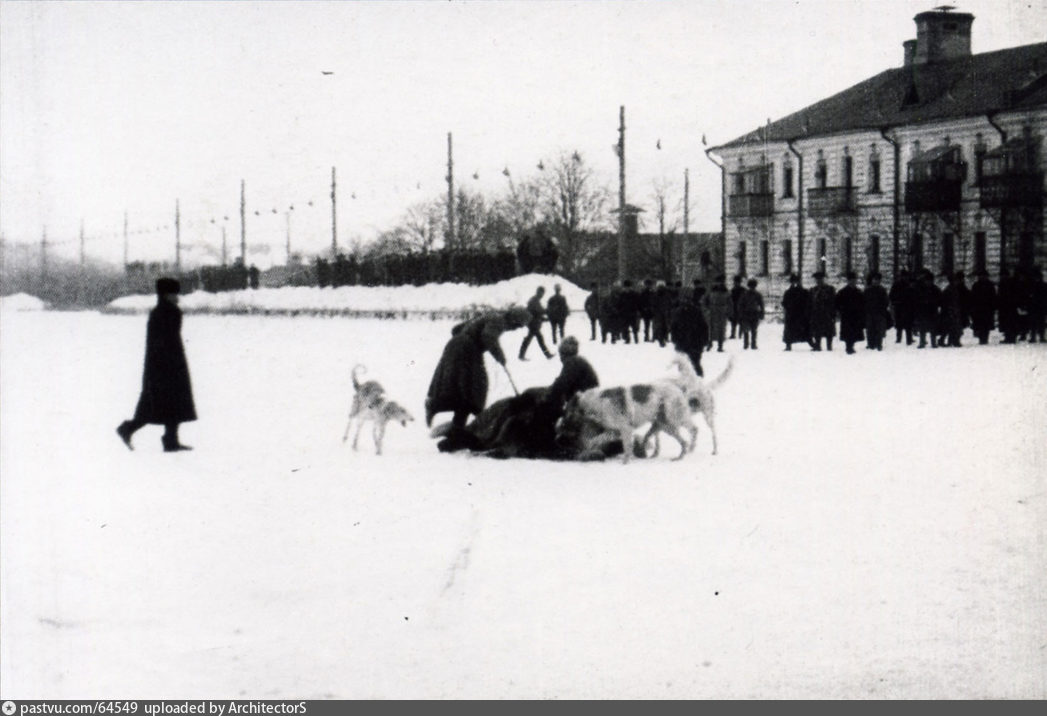 Sergej Bondartjuks version of Leo Tolstoj’s War&Peace  has been much awarded. Here we have a link to the beatiful scenes of the wolfhunt. The USSR (Nikita Chrustiev) export to England, “Boran” owned by Lady Sternberg, was said to play the main role among the Borzois appearing.

The estate of Prince Golitsyn in the Moscow region.

Shooting a winter hunt: hunters chase a wolf through a winter forest, dogs,hounds and a wolf.

Hunters drive up to the hunting house with trophies, take the wolves off the sleigh.